In the wake of the Coronavirus disease (COVID-19), many low-income Newark residents are at even greater risk of becoming homeless. The Apostles’ House remains dedicated to helping those in need by providing the financial support they need to remain permanently housed. 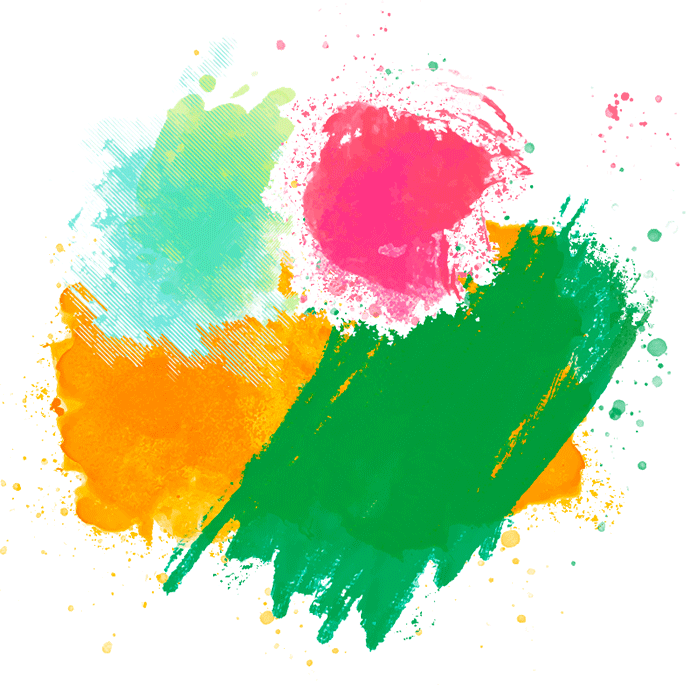 What Our Families
Say About Us

I would like to say that The Apostles' House has helped me in ways I didn’t expect. I greatly appreciate all the hard work, time and energy that the staff, volunteers, and others put into helping us in our time of need. They are very resourceful and persistent to help you achieve your goals. Even though it’s a shelter they made it feel like a home setting. In closing, I would like to say thank you to all the staff, volunteers, donors, and others for the much-needed assistance, time, and support.

-Tara T,
“
My journey to a better life began at the Apostles’ House. It was June 14, 2006 when I was released from state prison to the Intensive Supervision Program (ISP). I remember ISP telling me I was going to The Apostles' House, a shelter for women and children in Newark, New Jersey where I was to reside until further notice. I had never been to Newark before and did not know what to expect. Once I arrived at The Apostles’ House I became acquainted with all the wonderful staff. They were a big inspiration to me then and still are today.
-Gina M,
“

In 2018, I was a resident of The Apostles’ House Women and Children Emergency Shelter for seven months. During my stay in the shelter, I found a support system within Miss Victoria and Miss Iris. They provided the guidance, support, and resources I needed to regain control of my life, even during the times I rebelled against it. Through it all, they showed great love and concern, and to their credit, I was able to enroll my son in childcare so that I could focus on finding and securing employment. Today I am employed and living on my own with my son. I still experience many challenges, however, I continue to take the steps necessary to maintain a life for me and my son

Help Newark famalies on the cusp of homelessness.